“Benghazi” giving you headaches?  Does it seem sometimes all that stands between you and the White House is a 3rd world Country?

At Beacon Global Strategies we get it, some days the whole world can look like “Benghazi.”  The last thing you’ll need in a campaign for President is a bunch of Americans who want the truth.

Yes, in a 24 hour news cycle people need a think tank that can REALLY spin.  Beacon Global knows lying to America can be tricky.  Don’t go wandering the aisles, looking for support.  Just look to Beacon, and FIND your solution!

Beacon is a “one stop shopping source” for all matters “Benghazi.”  Republicans at the door, no PROBLEM.  We send anonymous tweets from IssaBLOWs@twitter.  We’ve got Mike Rogers meddling in his own committee. Heck, we even slash TIRES too!

Beacon Global’s poll tested narratives will keep EVERYBODY guessing.  We’ve got teams dedicated around the clock – to McCain, Graham, and Ayote.  Simply put, we CAN’T be beat.  Beacon Global Strategies  IS the best “Benghazi” solution around.

– You’ll get started with –

Afterward you can promise, “To get the guy who made that video”

Like, “With all due respect, the fact is, we have four dead Americans!”

–  And nothing beats a good fist on the table –

Show a little defiance with, “What difference at this point does it make?”

In 2 years, we can promise to have America eating right from your hand.  And, forget about those Select Committees! 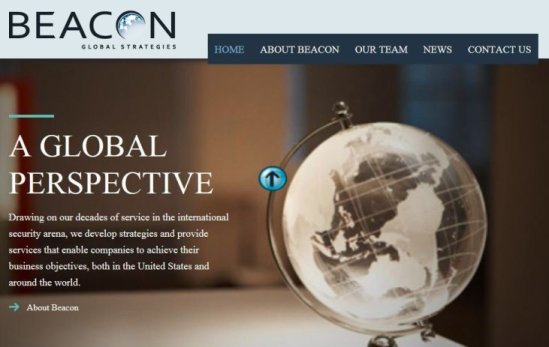 (Now go run for President, and make us proud)